For the better part of a year now, Texas singer-songwriter Red Shahan has had his full-length debut, Men & Coyotes, in the works.

“In the works.” It’s a strange way to describe the making of an album. Though Men & Coyotes may have only been assembled in it's current incarnation this past year, but you could make the case that Shahan has been working on this moment his whole life.

At twelve songs long, Men & Coyotes works it's way through the world of worn out cowboys, hard-working mothers, agonized loners, earnest sons, broken men, scorn lovers, and the ever searching songwriter. Though he morphs in and out of character, there’s no doubt there’s a bit of Shahan nestled within the soul of each. Shahan shows an intensity and prowess to write about the difficult junctures within one’s life without sugar-coating or holding back.

The gritty songwriter comes from a long lineage of Lubbock artists who broke into the forefront across the callous stages of the lonesome West Texas town that he comes from.

There’s a sense of desperation in Shahan’s voice throughout Men & Coyotes. It’s the struggle of a songwriter and man fracturing the wall between him and the listener. Often, he’s West Texas Dust. At others, he’s East Texas Rust. Desolate lines pop up before you in vivid color. Gut-wrenching pieces pierce you in unsettling ways that you’ve only known when inside that isolated room in the dark crevices of your head. All the while, textured guitars and sharp drums are the landscape in which Shahan’s lyrics are able to take shape and form. There’s a story the music tells simultaneously to Shahan’s howls. 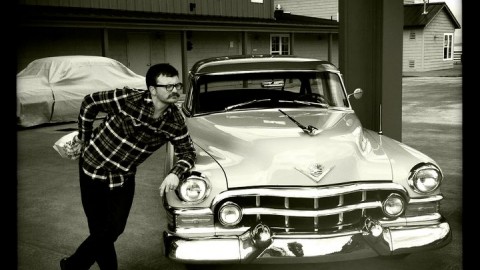 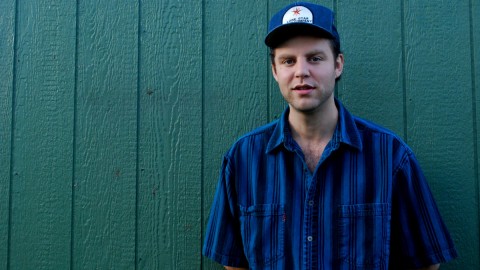 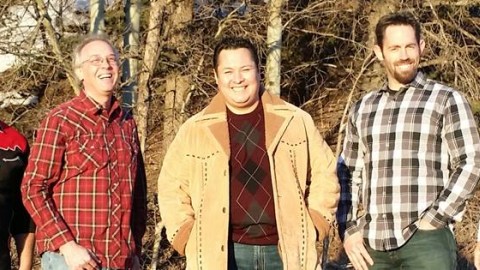 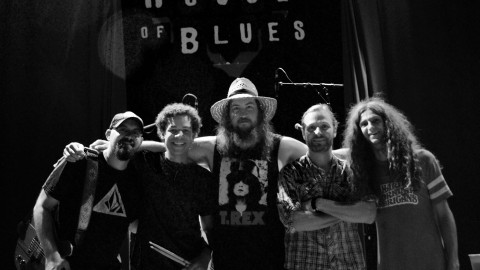 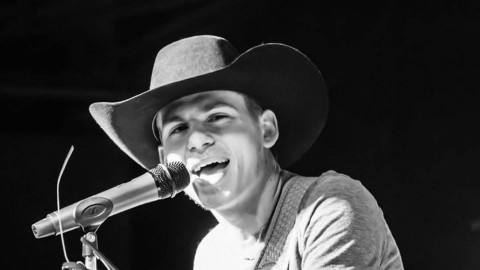